Shopping Cart
Your Cart is Empty
Quantity:
Subtotal
Taxes
Shipping
Total
There was an error with PayPalClick here to try again

Thank you for your business!You should be receiving an order confirmation from Paypal shortly.Exit Shopping Cart

The Hino Rainbow (or RB145 as it's also known as) is also a very popular choice as a base vehicle for a motorhome conversion.

It's 7 metre length, mid mount door and rear mount engine all are it's great points that most people seem to value.

Most of these are coming to Australia from Japan as used vehicles, even though a number were sold new in Australia between the years of 1990 and 1993.

The Japanese imported ones are particularly popular since most of them have sliding opening windows while the Australian (newly) delivered ones all had non-opening coach style windows.

Models we can import currently are 1988 and older. We are working on getting later models added to the list of imports. If you are after a particular model, please email me at [email protected] or phone Hugo direct on 02 6663 7071.

Here is a few examples: 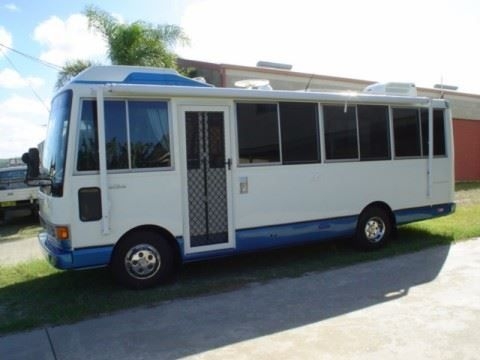 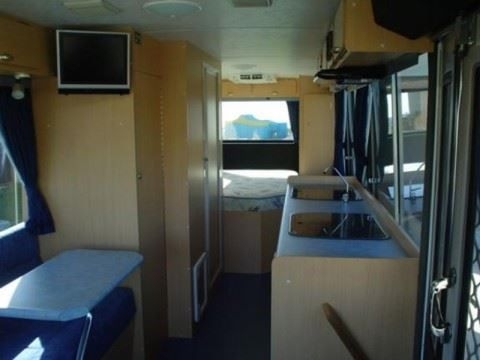 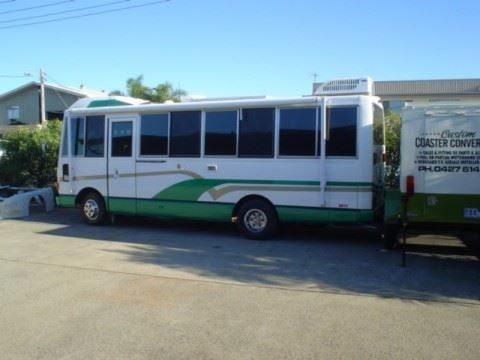 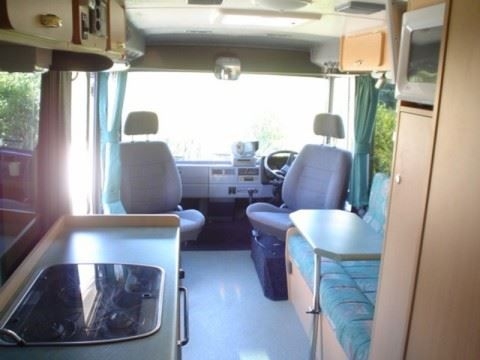 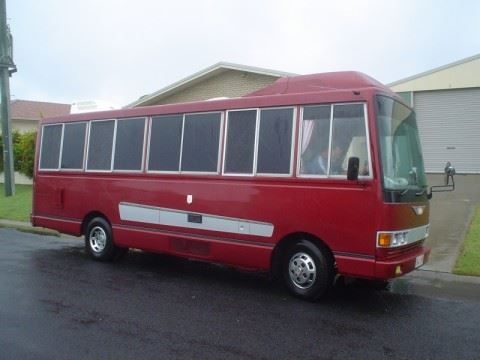 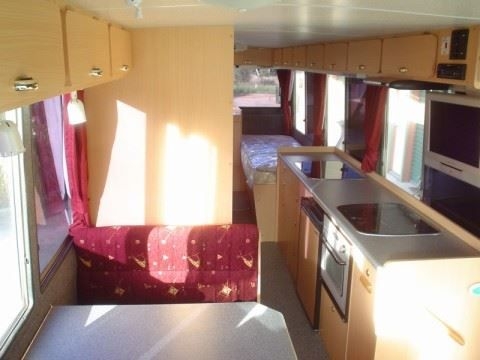 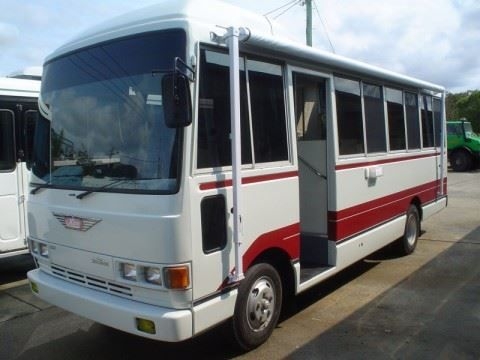 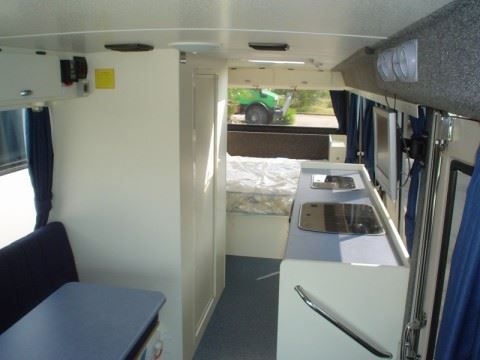