Shopping Cart
Your Cart is Empty
Quantity:
Subtotal
Taxes
Shipping
Total
There was an error with PayPalClick here to try again

Thank you for your business!You should be receiving an order confirmation from Paypal shortly.Exit Shopping Cart

The 4x4 OKA is Australian made. These tough little vehicles are made in WA, and have been made since 1992 and are currently still (again) being made.

Still look the same, but they go a bit better with a bigger motor, a Cummings, rather then the Perkins they came out with first.

We offer a poptop fitting service as well as a full fitout service for these vehicles with full (bus) bodies.

These trucks were a modular built and were/are available with a variety of bodies, ranging from a single cab/chassis to a dual/cab, tripple cab and a full body bus or van. 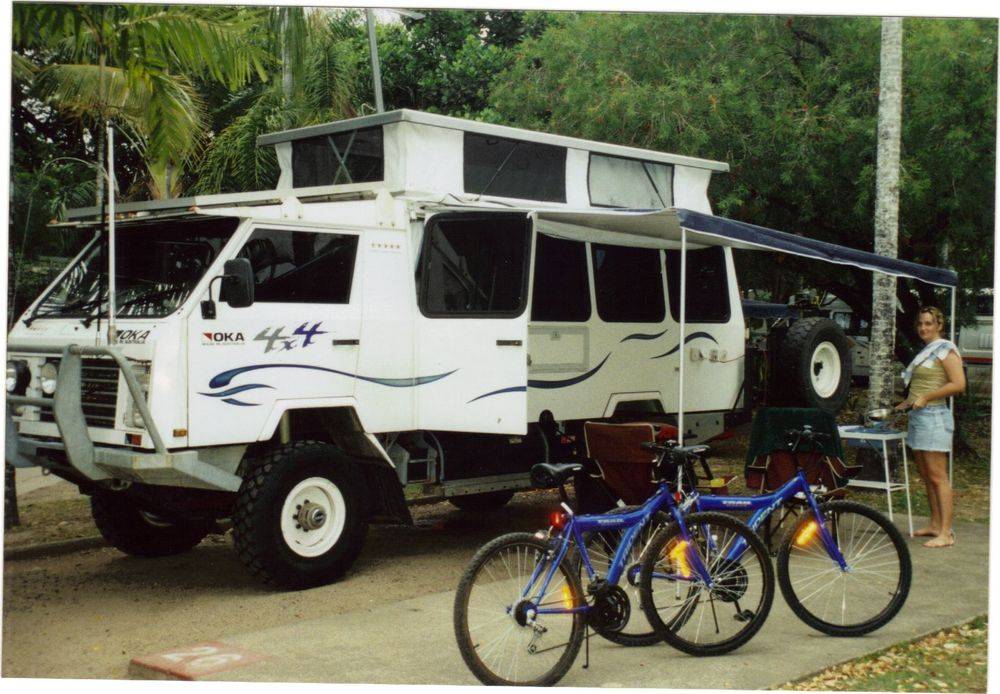 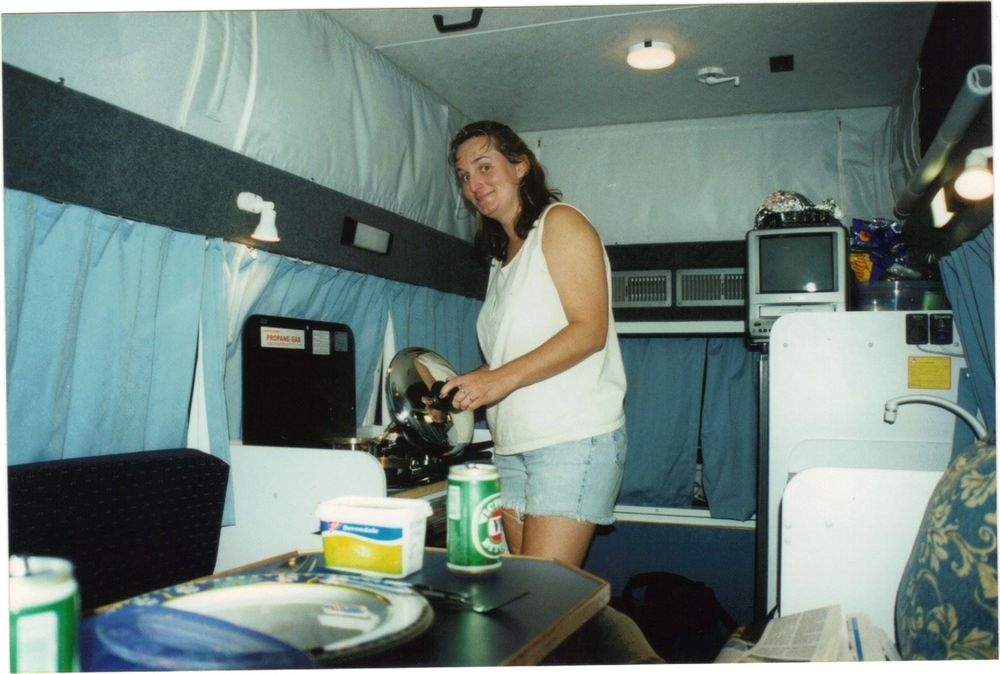